What a weekend!! Across the 2 days, the park saw 10,000 people getting involved in Run Alton Towers. With 2050 in the 10k, 1000 in the 5k and a further 2000 in the Half Marathon. All this plus spectators and our biggest volunteer force yet, the park was abuzz with activity right from the get go. 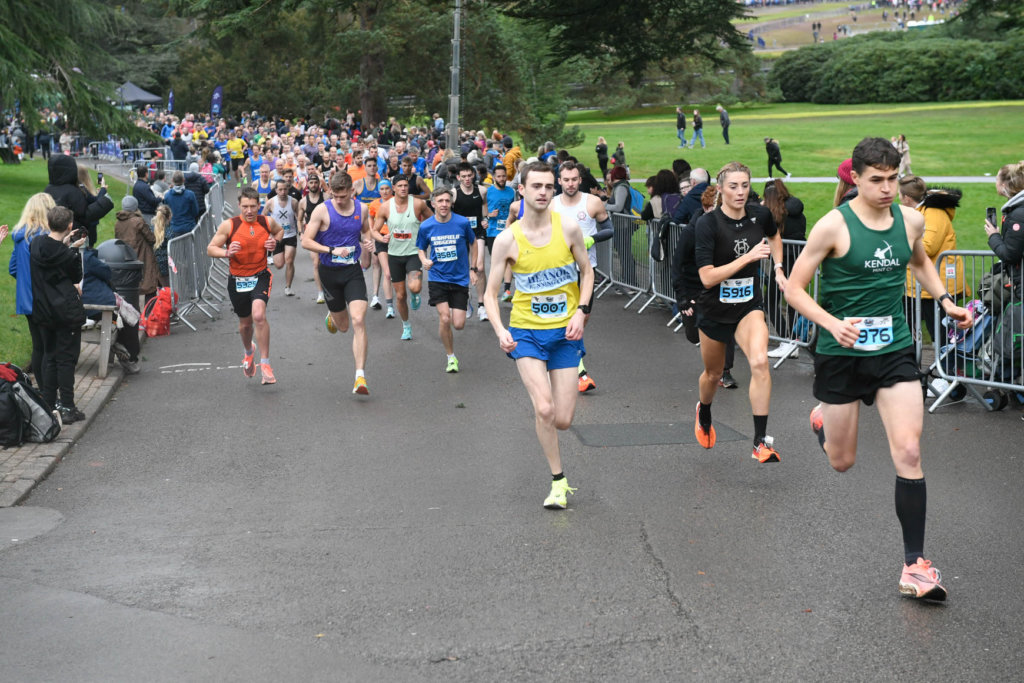 The runs followed a windy course that almost simulated a rollercoaster in nature touring around the theme park, taking in key sites such as Mutiny bay, Cbeebies land and X-sector, as runners used this to fuel further their excitement of exploring the rides later in the day. 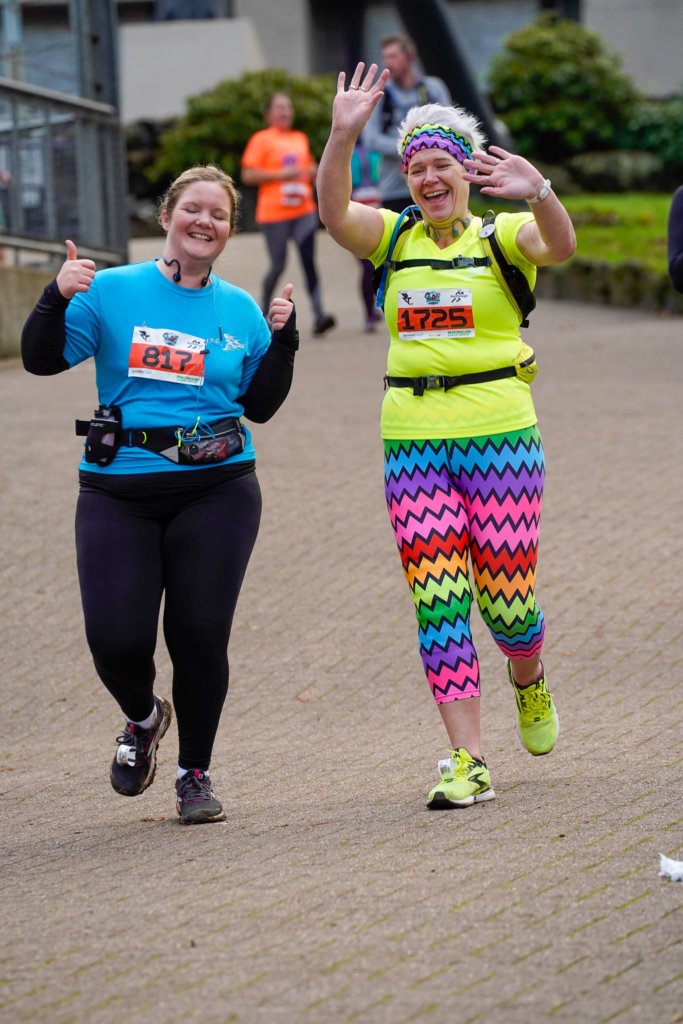 The women’s race was also hotly contested with none-other than the World Ironman Champion Lucy Charles-Barclay taking the top spot in a speedy 35.47, followed in by Louise Small in 36.01 and Jane Cadd in 39.2.

The 5k was won by Sale Harriers Mathew Beacock in 17.32, followed home by our first female Diane Mercer in 17.47. 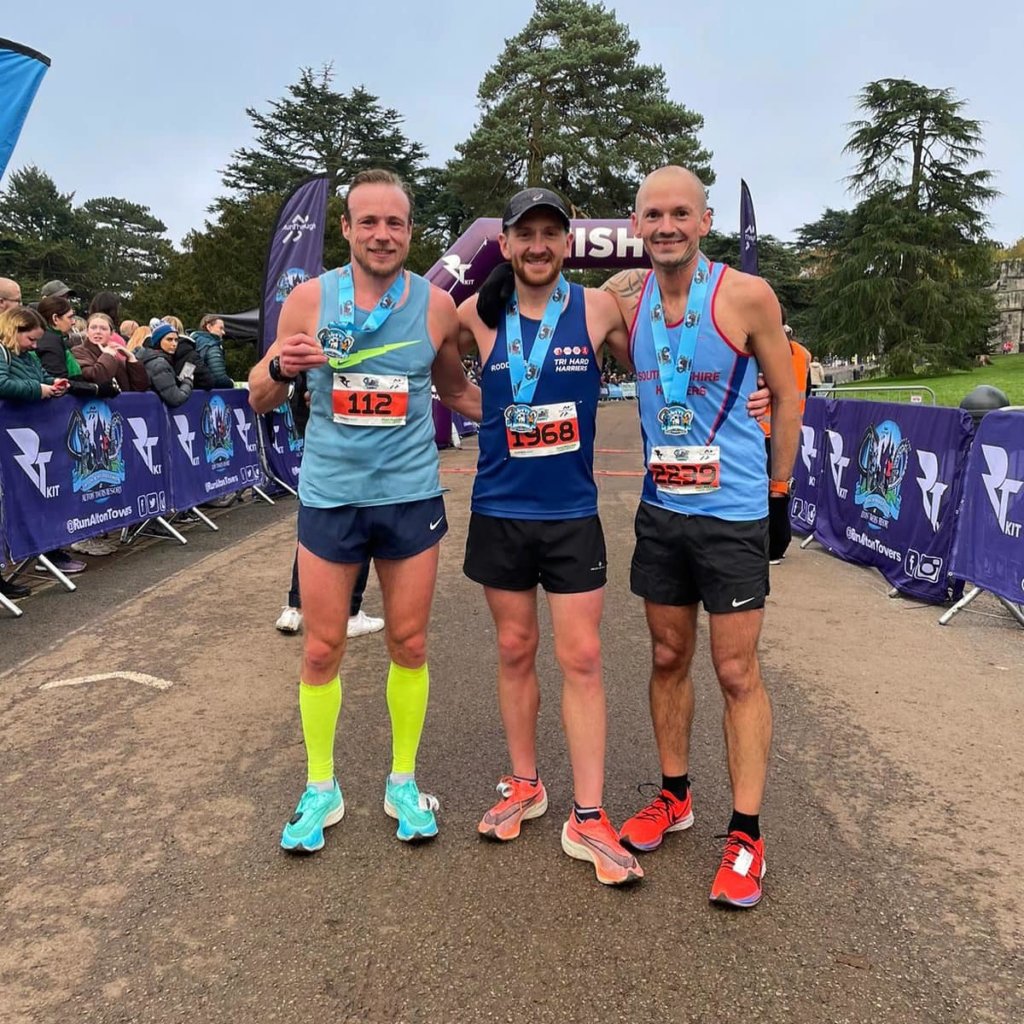 On Sunday, the Half Marathon was won by Michael Roddrick of Tri Hard Harriers in a time of 1.12.38, with Joe Baker and Matthew Taylor finishing off the podium. Natalie Lawrence took the female title in 1.24.49 followed in by Hannah Fletcher and Rebecca Tinnelly, all breaking the 90 min barrier comfortably.

After finishing the run, all the rides were open giving everyone plenty of time to explore the park with hardly any waiting times. A special mention should go to Riixo to our student physios who were giving out free massages, and Paul Kirkham the medal engraver who managed to create the longest queues of the weekend!

If you haven’t already claimed your free finishers T-shirt please check your emails, and make sure you sign up to join us next year, it’s already promising to be a great event! 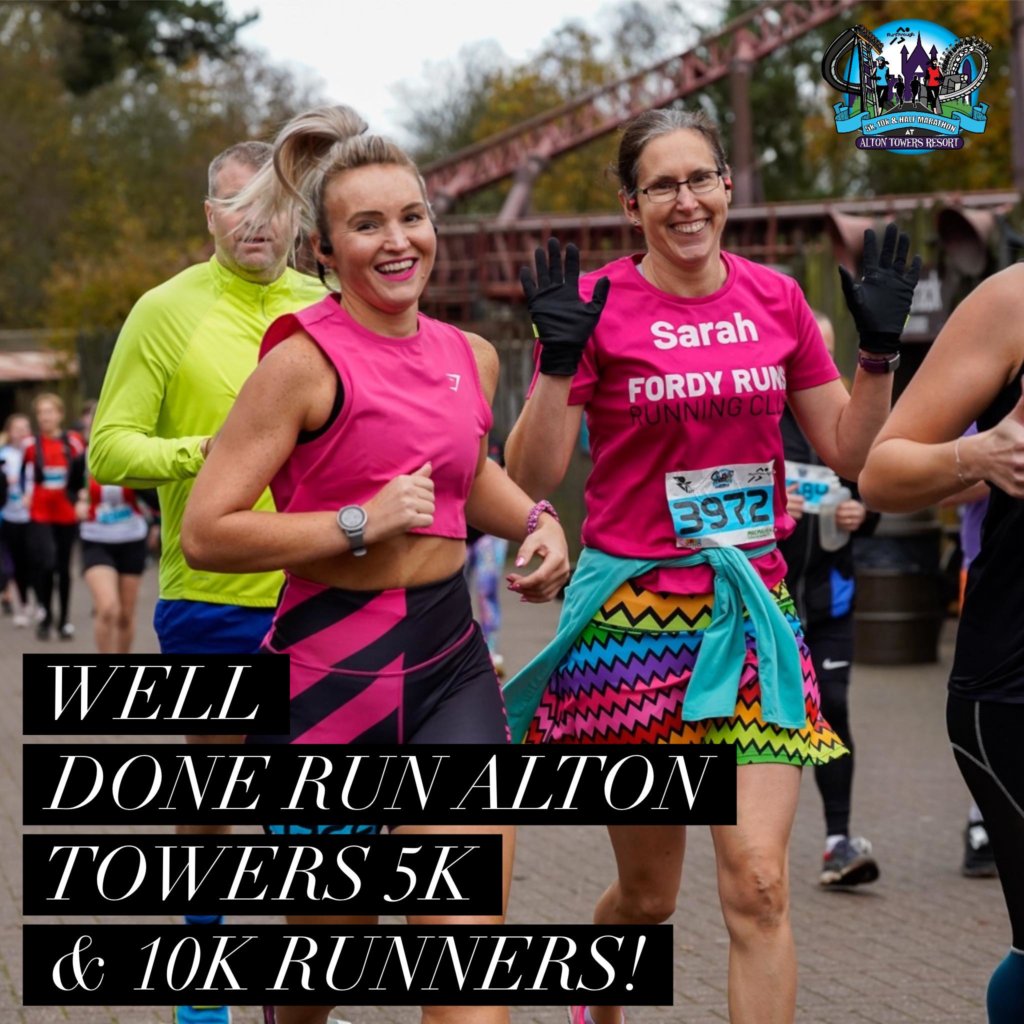 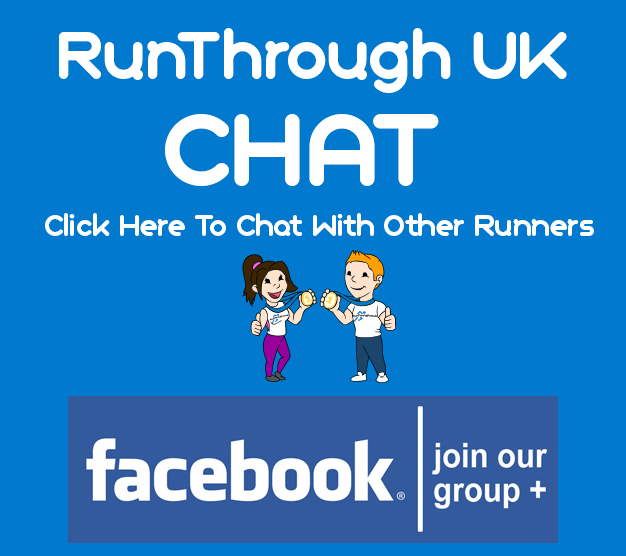 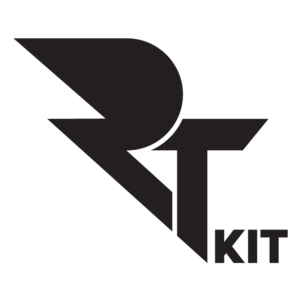 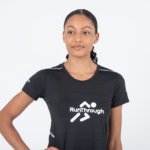 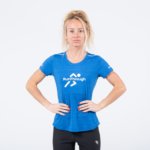 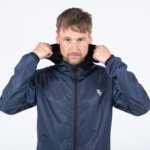 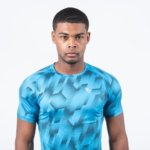 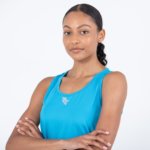 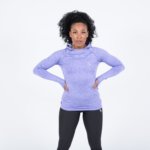 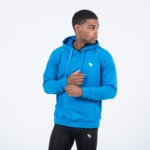 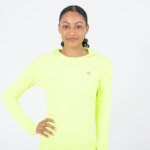 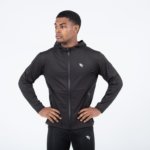